IMDb: 7.4 2013 218 views
While fighting an intense inter-galactic war, a mecha pilot is accidentally warped into a space-time neither he nor his computer recognize. After ...
Action & AdventureAnimationAnimeflixKayoanimeSci-Fi & Fantasy

IMDb: 7.4 2013 110 views
During the early 20th century, along with technological advancements, scientists were able to develop sophisticated magic. The combination of ...
Action & AdventureAnimationAnimeflixKayoanimeSci-Fi & Fantasy

IMDb: 8.5 2013 90 views
The story revolves around Haruka Nanase, a boy who has always loved to be immersed in water, and to swim in it. Before graduating from elementary ...
AnimationAnimeflixComedyDramaKayoanime

IMDb: 7.5 2013 97 views
Long ago, all humans lived beneath the sea. However, some people preferred the surface and abandoned living underwater permanently. As a ...
AnimationAnimeflixDramaKayoanimeSci-Fi & Fantasy

IMDb: 8.6 2013 356 views
The dark fantasy follows a high school sophomore named Akihito Kanbara. Although the boy appears human, he is half Youmu and invulnerable to ...
Action & AdventureAnimationComedySci-Fi & Fantasy

IMDb: 6.6 2013 290 views
One rainy night after a school festival, a group of students from Kisaragi Academy decide to perform the “Sachiko Ever After” charm, which will ...
AnimationMystery

IMDb: 7.4 2013 328 views
Elementary school student Ichijou Hotaru has moved with her parents from Tokyo to the middle of the country. Now she must adapt to her new ...
AnimationComedy

IMDb: 6.9 2013 282 views
Eijun Sawamura is a pitcher who joins an elite school with a brilliant catcher named Kazuya Miyuki. Together with the rest of the team, they ...
Animation 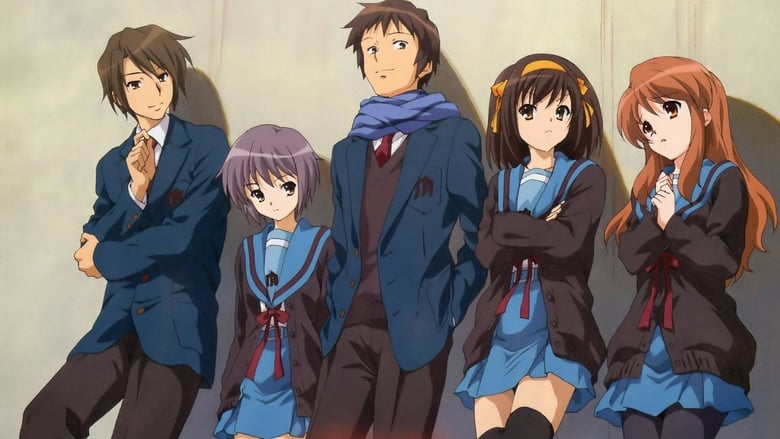 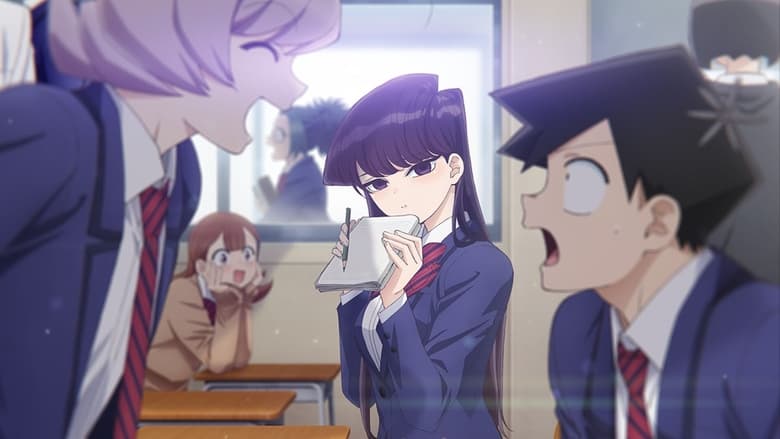 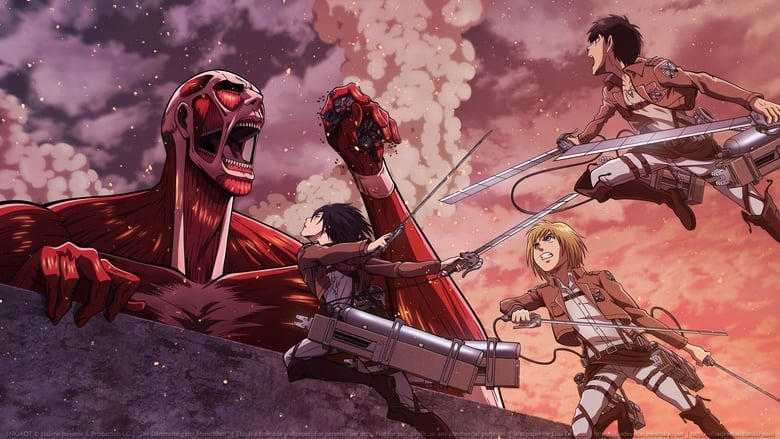 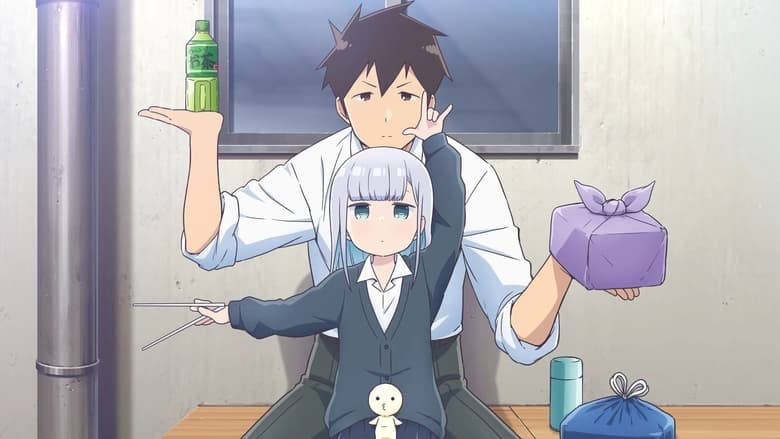 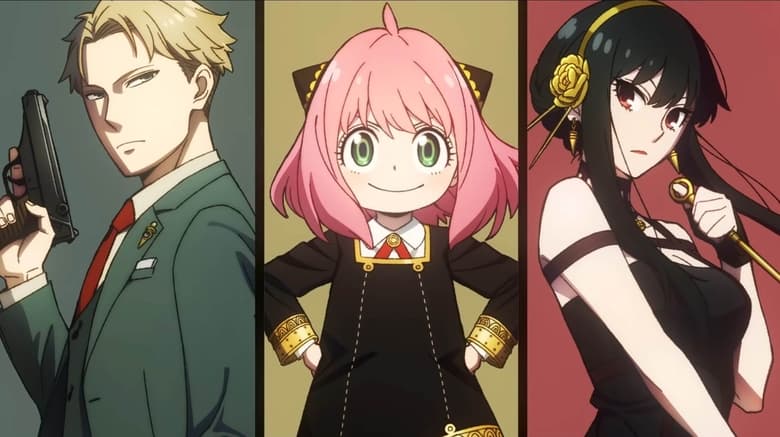 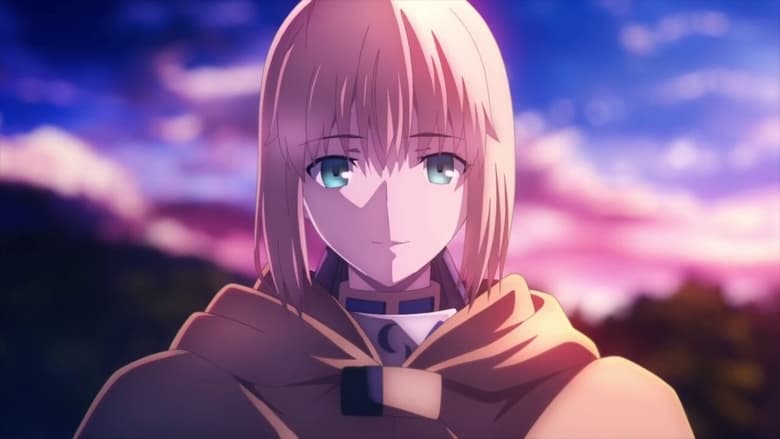 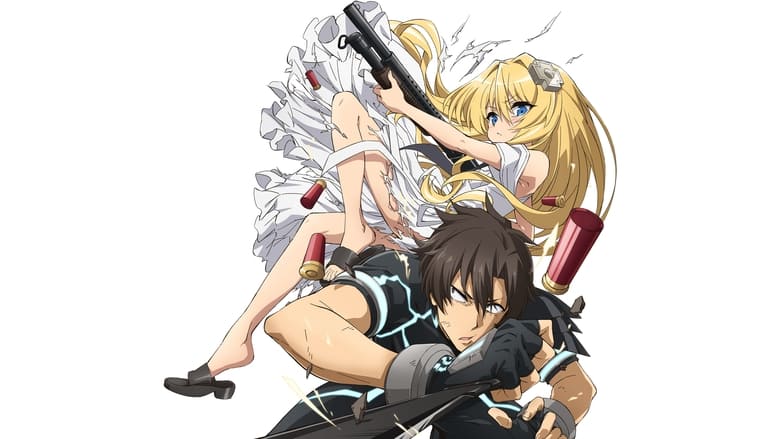